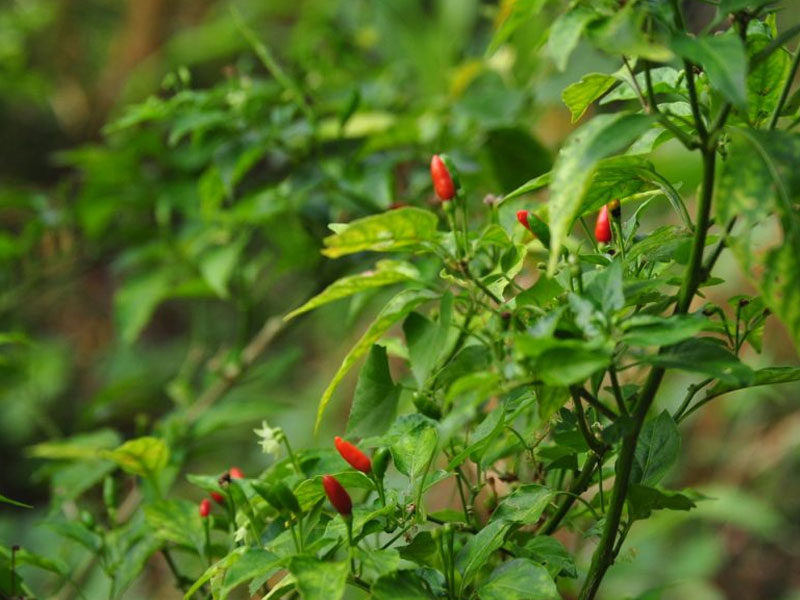 Visit Other Farms for Good Ideas

ABIU SEEDLINGS READY FOR PLANTING — A group of aspiring farmers, employees who want to start their own small farms, recently visited the SEFT Farm in Teresa, Rizal, as part of their preparation for developing their own projects. One exotic fruit that caught their interest is the Abiu from Brazil whose yellow fruits taste somewhat like that of caimito. The big difference is that the Abiu is a smaller tree than caimito and can be grown not only in the ground but also in containers. Abiu seedlings (in photo with the aspiring farmers), will start bearing fruit four years from planting. And the tree can bear fruit two times a year. The group of aspiring farmers that visited SEFT Farm included Vangie Limlingan, Ricky Limlingan, Gabriel Limlingan, Kristine Limlingan, Tim Chuongco, Karline Chuongco, Christian Chua, Albert Dimalanta and Cathy Sy.

VISITING SUCCESSFUL FARMS — If you are starting to develop your farm, it pays to visit other farms, especially those of successful farmers. That way you will be able to pick up some practical ideas that you could adopt in your own project. Even for those who are already long in farming, it pays to go around and visit other projects. Just like Bernard Arriola and his wife Huyen. They already have a thriving farm of their own in Bacnotan, La Union but they also go around to gain insights from the farms they visit. In photo, Bernard and Huyen pose with fruiting pummelo at the Legata Farm in Paniqui, Tarlac that they visited sometime back.

FAVORITE GREEN FEED OF PARAOAKAN — The Madre de Agua, botanically known as Trichanthera gigantea, is a protein-rich green feed for poultry and livestock. It is the favorite of Paraoakan, the native chicken from Palawan, which is now a favorite of agribusinessman Ernesto Abalos of San Juan City, Metro Manila. He says that his Paraoakan chickens love to eat fresh leaves of Madre de Agua. He just hangs leafy branches in the chicken house and the fowls will finish them within a short time. Madre de Agua is easy to multiply by rooting cuttings.

PRACTICAL WAY TO CONTROL CHICKEN LICE — Chicken lice can adversely affect the performance of layers, especially if the infestation is heavy. Ernesto Abalos who has a keen interest in multiplying the white Paraoakan chicken has a practical technique of controlling chicken lice among his layers. He simply places fresh leaves of kakawate in their nests. That’s all he does to free his layers from chicken lice.

GRAFTED MANGOSTEEN — If you want to have a low-growing mangosteen tree, you just have to plant one that is grafted. A grafted tree will grow just a few feet tall after five years or even longer. Just like this grafted mangosteen of Mrs. Naty Abrigo who has a farm in Calauan, Laguna. Although the tree is just about six feet tall, it is already very fruitful. Fruits are borne at the tip of each branch, so you should see to it that your tree develops a lot of branches.

A lot of professionals, executives and employees in the city long to have their own farms for their own special reasons. Some would like to do their own farming to break the monotony of their present activities in their workplace.

Doctors, for instance, need a breather from their usual routine of attending to the sick in their clinics. Farming could be a healthful escape from nasty politics in the office. Some may consider that having a farm of his own could be some kind of a status symbol.

Whatever the reason, it pays to plan your own farm project very well because farming could be frustrating and cash-draining if you don’t plan very well. It can be a very risky undertaking.

So how do you make a good plan for your own kind of farming? One way is to visit farms that are successful where one can pick up practical ideas that one can adopt.

Even successful farmers have committed their own mistakes. You can also learn from the mistakes of others. One big mistake, for instance, is to start a project in a big way without the proper preparation. Most successful farmers will tell you that it is best to start small. Learn the ropes in a particular field of farming before you expand.

One favorite mistake that comes to mind is that of a moneyed top executive who bought a big farm upon retirement. Like most other Filipinos, the first thing that came to the fellow’s mind was to plant mango. Because he did not do his homework, he just relied on the advice of the seedling supplier who recommended a distance of five meters between trees.

That was of course a really costly mistake. Closely planted mango trees will be crowded in just five years or thereabouts and the trees will not bear fruits as expected. He could have avoided the big mistake if he had attended a seminar on mango production conducted by an expert like Tony Rola.

Bernard Arriola and his Vietnamese wife Huyen are doing the right things in developing their own farm in Bacnotan, La Union. They start each project modestly, and they use their own savings. They don’t borrow from the bank.

Yes, they start prudently. When they were starting to raise free-range chickens, they just started with a hundred chicks. As soon as they had learned the basics, that was the time they ordered 1,000 chicks with an assured buyer of their produce.

Then they thought of producing brown eggs using the free-range breed. Like in their growing of free-range broiler, they started with just a hundred chicks for egg production. Now they are confident they can produce and market more brown eggs so they have placed an order for a much bigger number from their supplier.

The Arriolas also make friends with known successful farm operations. Last December, the couple visited the Legata Farm in Paniqui, Tarlac. There they saw the heavy fruiting of the Tomboy calamansi. That’s what they copied from the Legata Farm. They immediately ordered their own seedlings for trial planting not only in the ground but also in containers.

Aside from visiting farms, one can gain practical insights by attending trade expos, including garden shows. In these events there are interesting exhibits as well as free seminars.

One such occasion is forthcoming. This is the Horticulture 2014 which will be held from January 24 to February 3 at the Quezon Memorial Circle in Quezon City. Although this is the annual garden show of the Philippine Horticultural Society, the event has been scaled up to include not only flowers and ornamentals but also agricultural produce. That’s because the focus is on livelihood, tourism and wellness.

Among the free seminars that will be conducted include organic farming, money-making opportunities in horticulture, planting for wellness and livelihood, dish garden as a hobby and for business, how to make new varieties of ornamental plants, plant nutrition, and others.

Of course, it is also important to attend paid seminars and conferences. One highlight of Horticulture 2014 is a two-day Horticulture Conference where two foreign experts will discuss crop improvement and production. The foreign speakers are Dr. Surawit Wannakrairoj of Kasetsart University in Bangkok, and Dr. Teresita Amore of the University of Hawaii.

Some of the Filipino speakers in the Conference include Ronald Costales on Agri-tourism for Fun and Profit; Dr. Fernando Sanchez on Edible Landscaping in Urban Areas; Prof. Nestor Altoveros on Conservation and Utilization of Traditional/Indigenous Plants; Dr. Teddy Tepora on Dragon Fruit Production; and Toto Barcelona on Trends and Innovations in Vertical Gardening. 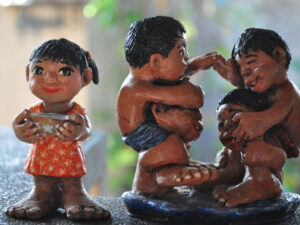 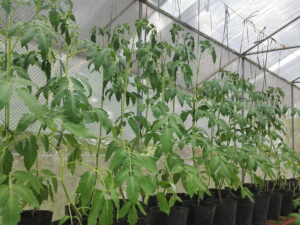 Growing Cherry Tomatoes in the Greenhouse 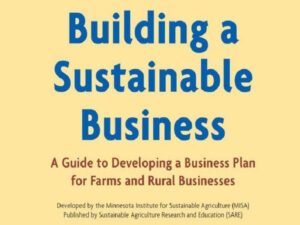 Building a Sustainable Business: A Guide to Developing a Business Plan for Farms and Rural Businesses 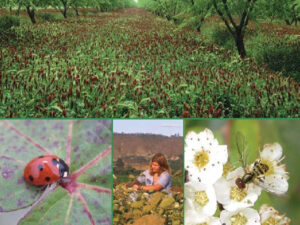 Manage Insects on Your Farm: A Guide To Ecological Strategies